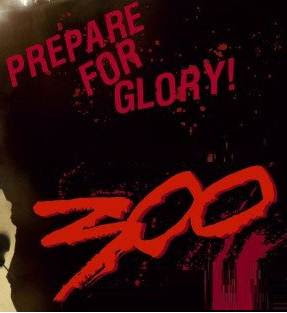 I have been pouring over a just completed survey that targeted the first 300 developers who downloaded the new Runtime Intelligence for Windows Phone SKU (RI4WP) and I have to say that I am extremely jazzed by the results.

First, we had a 20% response rate which shows right away how engaged these developers already are with the software. I am not going to go into the entire survey here, but I do want to share a few nuggets.

Developers were 3 times more likely to want both analytics and protection versus wanting either one as a standalone function. This is great to see because it says 2 things; first that when you care about what you build – you will want to BOTH know how it’s doing in the wild AND protect your work; second, is shows that developers are getting how efficient it is when you can integrate and combine post-build functions into a single build step (even when those functions appear otherwise to be distinct).

9 out of 10 developers indicated that RI4WP materially improved their overall development experience – now, you might say that this is biased because we only surveyed developers who had downloaded our software – but every developer had been using our software for at least one week – most for the first time – and so there was no guarantee whatsoever that we would be getting such positive marks so soon after installation.

It was not all love and rainbows – we asked developers to share both what they were most excited about and what their greatest concerns were – and the developers certainly did not hold back.

We saw a lot of enthusiasm for analytics but also some genuine frustration that can only be attributed to a legitimate need for better training and/or support and/or product maturity. For those of you that gave us feedback, rest assured: we are working hard to further simplify, harden, and expand this exciting technology – and be sure to register for our upcoming Master Classes on 12/8 and 12/9.

I will end with a small sampling of the survey write-in comments (unedited).

I (respondent) am most excited because:

“The detailed feature reporting (and the ease at which it can be implemented) is extremely useful for gaining insight into how an application is used in the wild. Early results for my current marketplace application have been surprising - enough so that I will be added more detailed telemetry reporting to my next application.”

“I will have more insight into application usage trends”

“I can actually see how people are using the app”

“I am figuring out how my users use my app in the real world. Incredibly valuable.”

“Dotfuscator's obfuscation is better than any other product on the market today.”